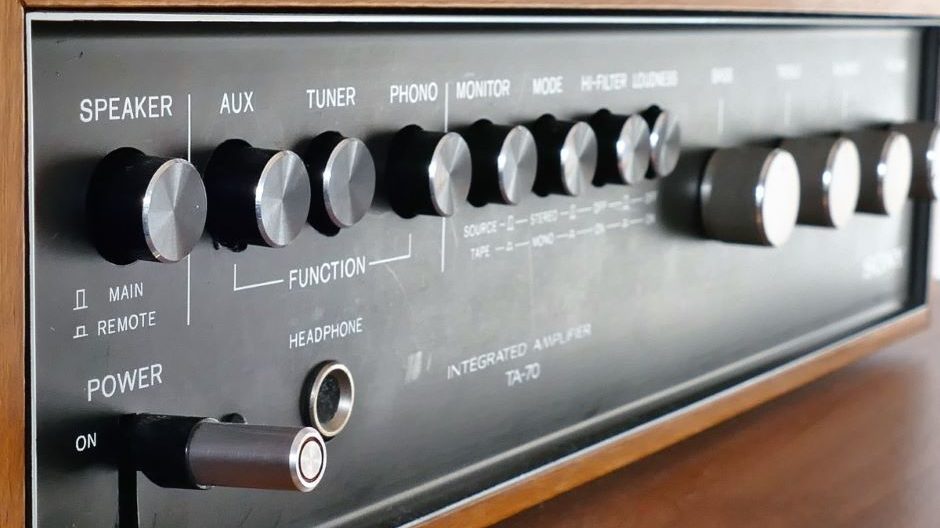 Even though we are using our voices with interfaces every day, it is critical to take stock of the legal issues surrounding the processing of these highly sensitive personal data. Following the publication of our first article, here is the second, dedicated to this topic.

“Voice rights”, similar to image rights (…)While the right to speech covers aspects related to the broadcasting of speech in a private sphere, another aspect of this right concerns “vocal identity”.

In 1975, a judgment sanctioned the use of a TV commercial based on a text read by a person whose “diction, flow, tone and inflections of voice (…) evoked the verbal particularities of the actor Claude Piéplu (the voice of Shadoks)..Piéplu was accorded damages and won the case in the high court, who stated that any person has the right to prohibit the imitation of his voice (…)creating “appearance confusion” (…)

Dubbing artists are professionals who have a legal status of artistic interpreters. Concretely, dubbing substitutes original dialogues with the dialogues in another language. Dubbing artists vocally interpret roles, striving to respectfully represent the original character. As these are interpretations, one may evoke related rights of these dubbing actors.

Indeed, Intellectual Property Codes recognise a literary and artistic property right of the performer, defined as a person “representing, singing, reciting, declaiming, playing or otherwise performing a literary or artistic work” (…), (L.212-1). In practice, related rights protect the interpretation of an “intellectual work” by a performer.

Tomorrow, will be all be performers?

Digital technology evolution, and the emergence of new uses, is questioning the way laws are now applicable. The case of Cyril Mazzotti is illustrative. This French actor realised his voice had served as a model for creating that of Siri, Apple’s voice assistant for iPhones operating systems iOS 5 and iOS 6, the first voice assistant deployed on mass devices.

It turns out that Cyril Mazzoti had lent his voice to the company Nuance Communications, a major player in the field of speech processing, to record messages for use in telephony systems. (…) it was used to constitute a library of all the existing phonemes in French, accomplished by reading tens of thousands of words. By having acoustic achievements for each phoneme, it made it possible to implement a system of concatenated vocal synthesis (…) artificial reconstruction of an utterance by the end-to-end application of small slices (…)

In the near future, questions about digital death and the post-mortem use of our voices will surely also arise. Such uses, which were still in the domain of sci-fi not long ago (see the episode Be Right Back of the Black Mirror series), are now being explored by some companies like the start-up Replika – who is not currently using voice data. In Japan, the reproduction of gestures, as well as the physical and vocal traits of a deceased person, is already in the works of an artistic project intended to accompany the work of mourning in the Buddhist tradition, following the death of a loved one. Knowing that it is currently a question of endowing our objects more and more with listening and speaking skills, can we not imagine that everyday objects express themselves with the voices of missing loved ones? Could a coffee maker start talking like a great-grandmother while the vacuum cleaner has the nasal and very recognisable sound of a recently missing uncle? (…)

This article and the previous one, allowed us to realise a quick overview of the legal questions raised by voice processing (…) At a time when, as the Hadopi-CSA study on voice assistants and connected speakers indicates, speech technologies are likely to become increasingly important in the lives of their users, it appears that few of them are aware of the rights to which their voices are attached.

A recent study showed that 82% of French people did not know that their voice was a personal data protected by the General Data Protection Regulation (GDPR).

Therefore, if texts, provisions and case law from various parts of the regulation exist and can be mobilized, the new uses of our voices by digital technologies will certainly require adjustment. But is it not the role of law to adapt to changes in society?